In 1984, Dick Ferrell realized the need for a full-time remodeling firm to help homeowners and businesses in the York County, SC area. He founded Dick Ferrell Contracting, Inc. to meet this need. Dick realized that remodeling in a space occupied by families or businesses can be a stressful time for the people involved, but knew that there were ways to make the process more comfortable.

The most important thing is for the client to feel comfortable and safe with the people involved. Next, the client wants to feel that their wants and needs are being met and that they are being respected throughout the project. Also, because the client realizes that their home or office represents a substantial investment, they expect that the work that is done will add value to their property. Finally, the client deserves a job that is completed within budget, on time, and within the agreed upon contract.

At Dick Ferrell Contracting, we strive to use our God-given talents to help our clients realize their dream for their home or office.

Dick is the son of a contractor and worked his summers during high school in commercial and residential construction. As a part-time employee of Wylie Construction Company, he worked on projects including Woodland United Methodist Church, Rock Hill YMCA, Sylvia Circle Baptist Church, and Carowinds Theme Park. After attending Clemson University, he helped his father start Jabo Construction Company. For ten years, he was the working foreman for commercial projects at Jabo but was always drawn to woodworking as a hobby. Remodeling was the fun part of construction.

In 1984, Dick decided to turn his love for remodeling into a full-time career and, from the start, desired to become the best in the area. He founded Dick Ferrell Contracting (DFC) as a full-service construction company focusing only on remodeling. His goal is to honor God by helping others. In 1986, DFC became one of the first construction companies in the area to use computers and software for cost estimating. The company soon started using computers for accounting and word processing. Today, the company’s processes are fully integrated.

In 1985, Dick became involved in the National Association of the Remodeling Industry (NARI), helped start the Charlotte chapter, and served as representative on the national level as chairman of the Education Committee. He earned the Certified Remodeler status in 1986.

In 1992, Dick Ferrell Contracting was named to the Big 50 by Remodeling Magazine.

Pat wears many hats at DFC. She is the cheerful voice on the phone who schedules appointments and follows up with clients and subcontractors. She is also in charge of bookkeeping, product ordering, and office management.

Pat has a talent for decorating and color selection. She uses that talent to assist clients in product selection, color choices, and generally “fluffing up” the space.

How can we help you with your remodeling project? Send us a few details and we'll be in touch. 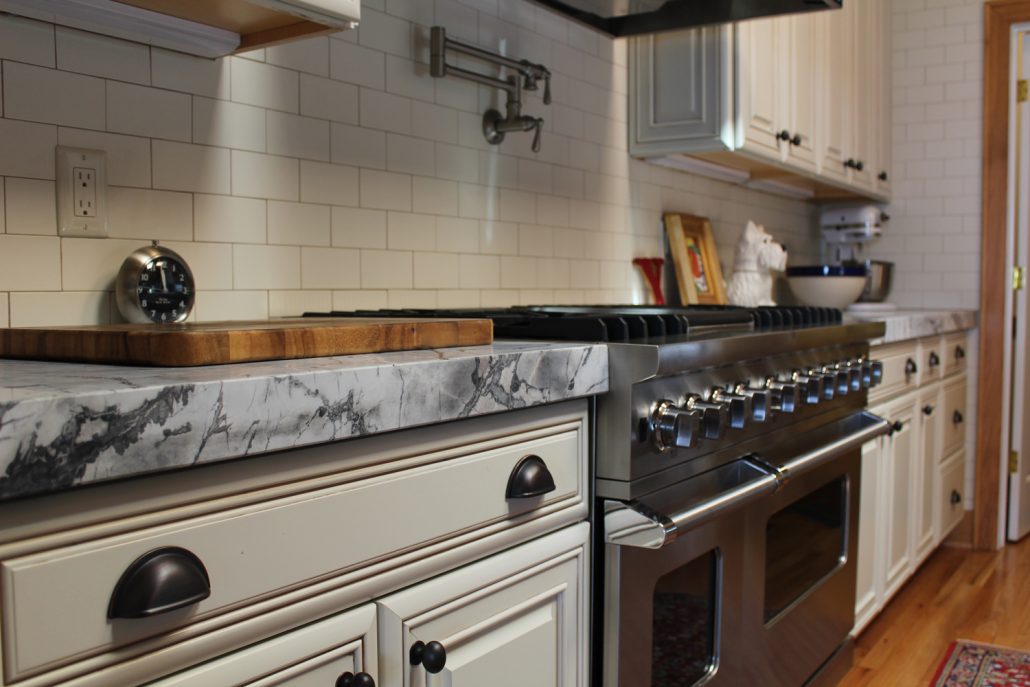 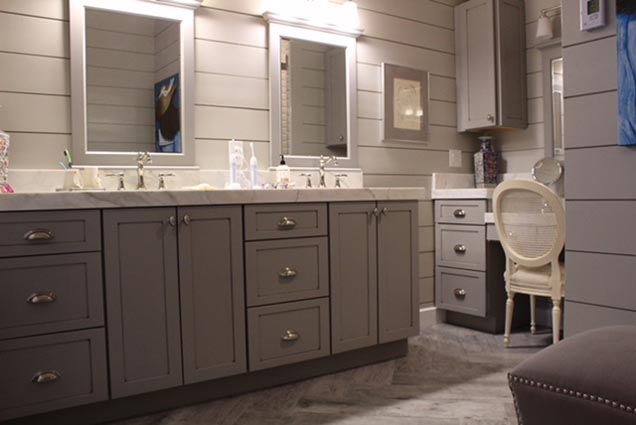 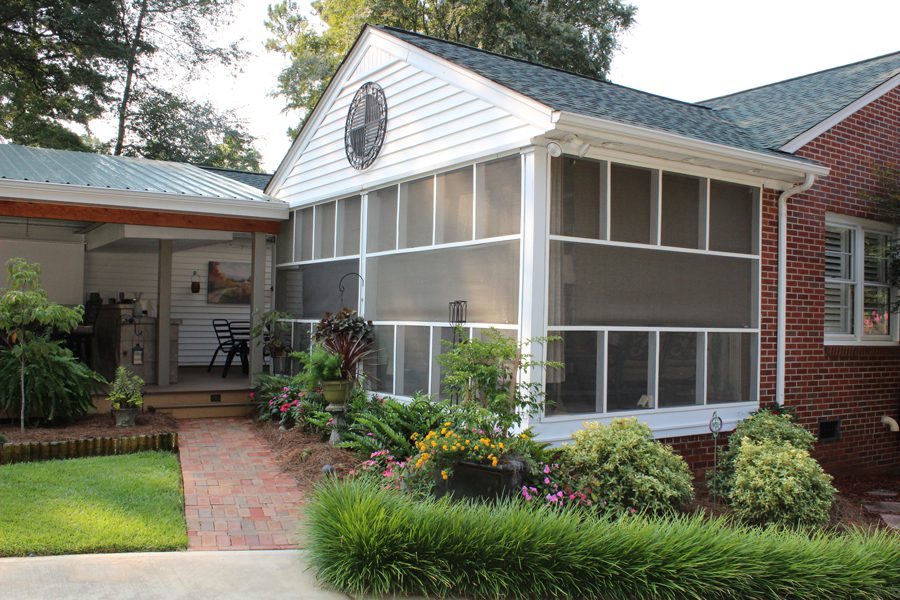 They both work with the customers in scheduling, getting the subcontractors, and the materials. Presently, they have just finished getting my roof replaced and are preparing to install thin drywall over plaster ceilings which are peeling. Much of the inside needs painting also. The Ferrells often come over when I have some problem I can’t handle and fix it. He designed and built a two car garage for me.